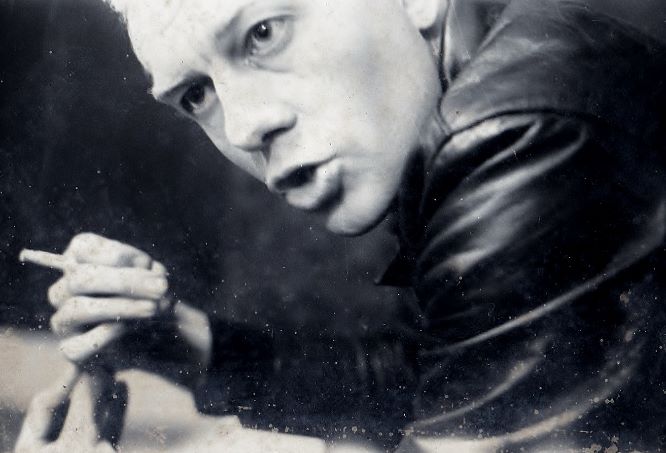 Jonathan Stone Whitaker grew up in Southgate, London
After a fairly unsuccessful school career he went at 15 to what is now St Albans College of Art where he studied for 4 years and was greatly influenced by three of his lecturers Norman Adams, George Fullard and Euan Euglow.

Jon taught Art both at school and college level. He lectured in Painting at Manchester Polytechnic from 1967 – 1974 and at Norwich School of Art from 1983 – 86.
He had studios in Wapping and then Stratford, East London during the 1980s
From 1988 – 89 he lived for 12 months in Sinop on the Black Sea coast of Turkey.
On his return from Turkey he moved to Cardiff and into studios in Collingdon Road.
Jon painted nearly every day with only short breaks for holidays and was working on a new painting the day before he died.
He had exhibited widely in England and later South Wales since his first one man show in Reading in 1965 with three works even being included in a touring show to Finland in 1983. During the 1980’s he showed in a number of London Galleries and had two works purchased by the English Arts Council.
Jon won first prize in Wales Open Exhibition in 1990